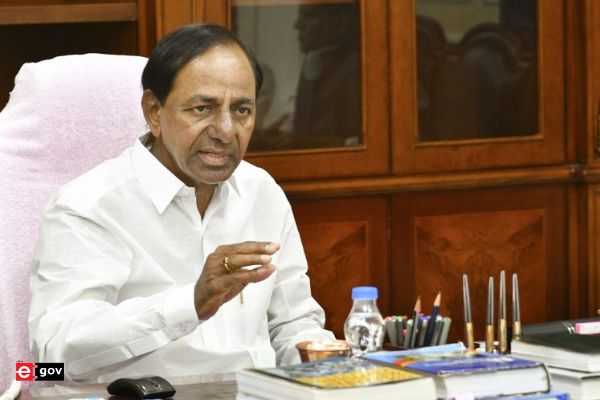 Billed as the world’s largest technology startup incubator, the second phase of T-Hub (Technology Hub) is all set for its inauguration in Hyderabad on June 28, an official release said on Friday. The facility is spread over 370,000 square feet and is designed to house more than 1,500 startups.

Information Technology Minister K. T. Rama Rao on Sunday took to Twitter to announce that Chief Minister K. Chandrasekhar Rao will be inaugurating the new facility, which has come up at Raidurg, the hub of new-age companies. He said this would give a huge fillip to Hyderabad’s innovation ecosystem.

The building was originally scheduled to be ready in the second half of 2019, but the work was delayed due to various factors, and Covid-19 led to a delay of another two years.

Backed by the Telangana government, the facility for innovation and entrepreneurship is expected to give further boost to the startup and innovation culture in this Technology Hub.

Established in November 2015, T-Hub is an innovation hub and ecosystem enabler based out of Hyderabad. It is a public-private partnership between the state government and three premier academic institutes – the International Institute of Information Technology-Hyderabad (IIIT-H), the Indian School of Business (ISB), and the National Academy of Legal Studies and Research (NALSAR) University of Law.

The first phase of T-Hub was launched in 2015 at IIT-H. The facility rents out office and meeting space, and offers services such as connections with mentors and investors, to startup companies. It hosts entrepreneurs, venture capitalists, investors, mentors, and advisors. Several people from top academic institutes have taken on the mentor’s role.

T-Hub offers various programmes for start-ups and forged associations with a number of companies and like-minded organisations globally.