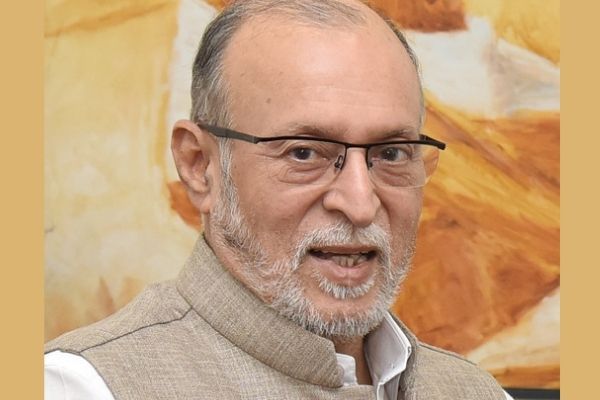 As per recent orders from the Lieutenant Governor of Delhi Anil Baijal, the Government of Delhi moved a minor administrative reshuffle. Amidst the reshuffle, as many as eight IAS officers have been transferred and posted.

1. Niharika Rai (IAS 2005-Batch) has been transferred and posted as Secretary, Finance. Rai will also be holding the additional charge of Secretary, Urban Development.

2. Virendra Kumar (IAS 2006-Batch) will be taking over the charge of Secretary, Department of Welfare of Scheduled Caste/Scheduled Tribe/Other Backward Classes/Minorities.

6. Monica Priyadarshini (IAS 2014-Batch) has been given the post of Special Secretary, Health and Family Welfare and the additional charge of Secretary, Sahitya Kala Parishad.

7. Dr Kinny Singh (IAS 2014-Batch) has been made Special Secretary, Services. Dr Singh will hold the charge till March 31, 2022. He will also be taking up the post of Deputy Commissioner, New Delhi District, Revenue Department with effect from April 01, 2022.