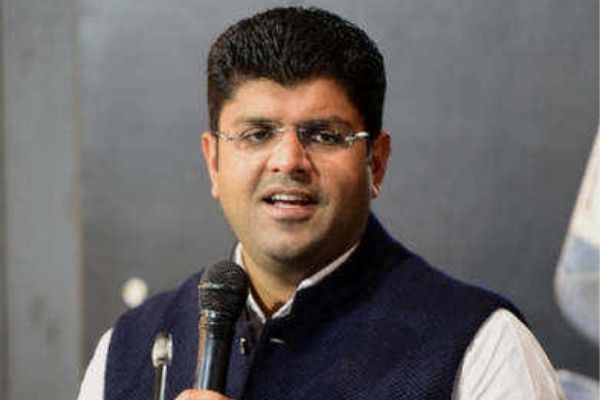 Deputy Chief Minister of Haryana, Dushyant Chautala said that from now the priority for jobs will be given to the youth of Haryana in all private sector companies, institutions, trusts, societies, and industries established in the State.

The rule regarding 75 per cent job reservation has been implemented from January 15, 2022. With the implementation of this system, new avenues for employment will open for lakhs of youth of the state in the private sector. In this regard, a dedicated portal has also been created by the Labour Department along with a helpline number. Companies will now have to reflect their vacancy on the portal which will be continuously monitored by the Government.

The Deputy CM said this while addressing the local Sirsa club on January 16. During this, he inaugurated the newly constructed employees residence and The Lounge, built at a cost of Rs 1.50 crore. He congratulated all the members of the Sirsa club for new additions in the club and said that the club is one of the oldest clubs in the State. Such clubs will also be formed in other districts of the state. In the future, all possible help will be given for the beautification of Sirsa Club when required.

Also Read: 5 Centres of Excellence to be opened in Haryana for R&D on e-mobility

The Deputy CM said that the Haryana government has already tendered for setting up a medical college in Sirsa, this work would be completed within the stipulated period. Speaking on the surge in the COVID-19 cases, he said that every possible effort is being made by the government and administration at their level, but it is the responsibility of every person to take special care in such a sensitive situation. He called upon all the citizens to get both doses of the vaccination administered.