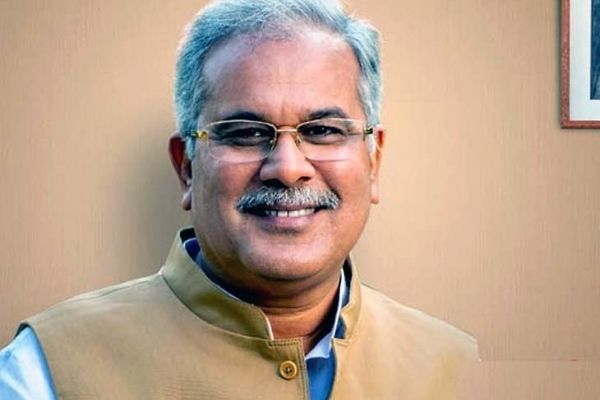 CMIE has been building the database for 45 years by conducting continuous studies in the fields of Indian economy, foreign exchange, agriculture, industry etc. and the data released by it is considered to be authentic.