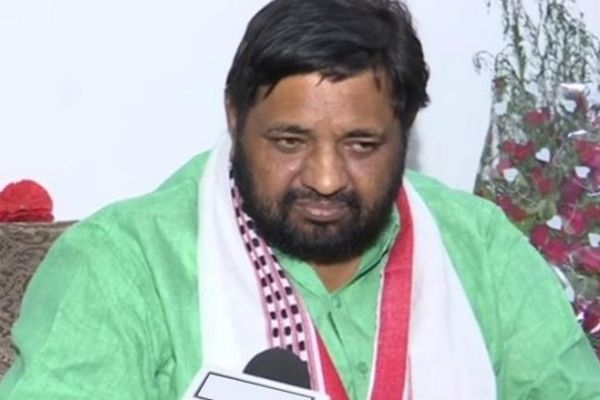 Minister of State for Housing and Urban Affairs Kaushal Kishore, in a written reply to the Rajya Sabha on December 13, highlighted the key focus areas of the Swachh Bharat Mission (Urban) 2.0 and Atal Mission for Rejuvenation and Urban Transformation (AMRUT) 2.0.

The two flagship missions of the Ministry of Housing and Urban Affairs, Government of India, were launched on October 1, 2021, to make cities in India garbage-free and secure water during the mission period of five years from 2021 to 2026.

As described by the Minister, the highlights of SBM (U) 2.0 are as follows:

On describing the highlights of AMRUT 2.0, the Minister submitted:

All the cities of Uttar Pradesh including Firozabad are covered under the SBM (U) 2.0 and are eligible to avail all components as per operational guidelines.

Out of 4,372 ULBs, 4,371 ULBs of the country have been declared Open Defecation Free (ODF) under SBM (U). The one ULB remaining is in West Bengal, the city of Purulia. SBM (U) 2.0 and AMRUT 2.0 aims to cover all the cities in the country to make them garbage-free and water-secure.