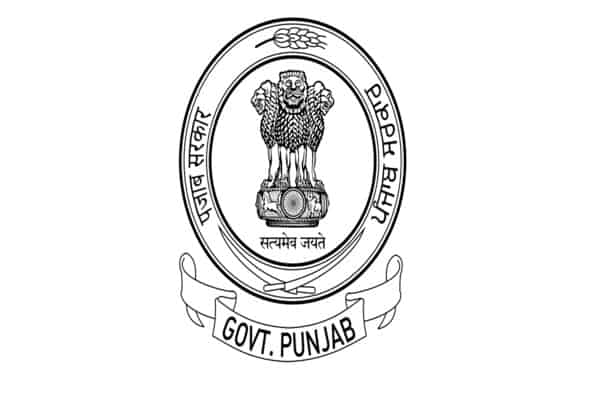 The Government of Punjab, on October 31, ordered the transfer and posting of 16 seniors IAS officers and an IRTS officer across the state causing a major reshuffle in the administrative lineup of Punjab.

7. Devinder Singh (IAS 2010-Batch) has been transferred and posted as Deputy Commissioner, Ferozepur.

8. B Srinivasan (IAS 2011-Batch) will hold the charge of Special Secretary, Home Affairs and Justice with the additional charge of Director, Disinvestment.

10. Surabhi Malik (IAS 2012-Batch) has been shifted and given the charge of MD, Punjab Health System Corporation and the additional charge of CEO, State Health Agency, Punjab.

13. Paramjit Singh (IAS 2014-Batch) will take over the post of Director, State Transport.

17. Yashanjit Singh (IRTS 2011-Batch) has been shifted and appointed as Special Secretary, Finance with the additional charge of Additional MD, Punjab Infrastructure Development Board.