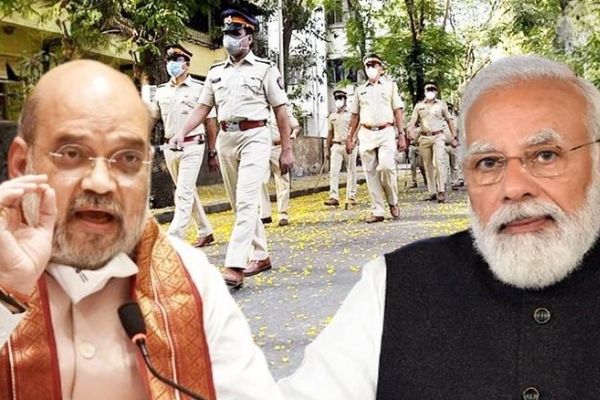 The state capital is all set to host the All-India directors general of police (DGP) and Inspectors General (IG) conference from November 19 to 21. This is the first time the conference is being held at Uttar Pradesh. It will be held at the Police Headquarters in Lucknow and will see the presence of Prime Minister Narendra Modi and Union Home Minister Amit Shah. The conference is organised annually by the Intelligence Bureau (IB)

Prime Minister Narendra Modi will be the chief guest. Union home minister Amit Shah and National Security Advisor Ajit Doval will also address the three-day meet. About 80 officers of the rank of DGPs and IGs from states and other forces will attend the conference.

The police department is considering it to be a proud moment for the state police as this conference is a major event for any state police department.
The three day meet will see a host of events. DGP from various states will give a presentation and several committees of IGs have been formed to hold sessions on key topics.

Sources said on the inaugural day, Amit Shah will be the guest and will give away medals. PM will attend the meet on November 20 and 21 and give reward medals besides addressing the conference. Preparations are in full swing at Raj Bhawan for the visit.

CCTVs are being installed and a separate force of about 2,000 cops drawn from Lucknow police has been prepared for security.