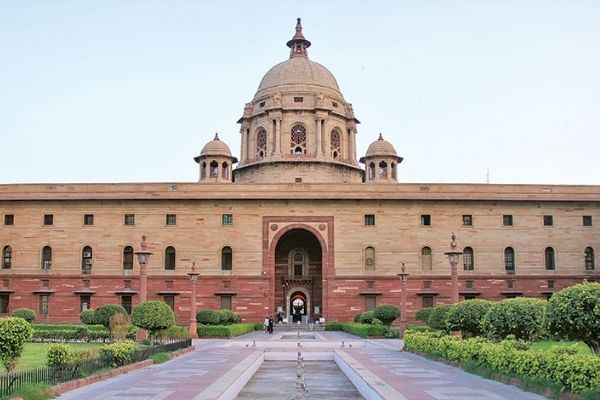 Prime Minister Narendra Modi-led Government of India, in a recent order, approved the clearance of the empanelment of nine officers from IAS, IRSS, ISS and IRTS cadre for the post of Joint Secretary or Joint Secretary equivalent in the Centre. The officers include: