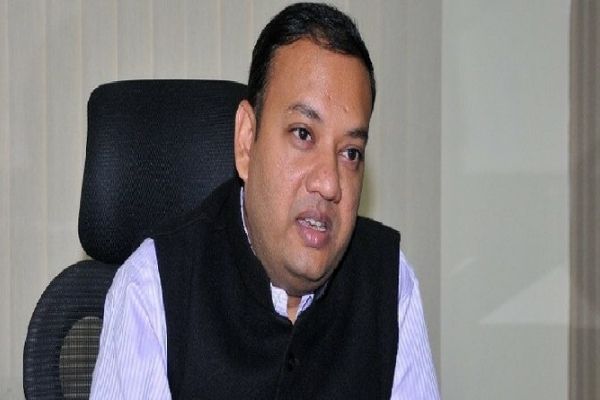 The Government of India, in its recent order, appointed Virendra Mittal to the post of Director in the Cabinet Secretariat. The shift was in accordance with the order issued by the Department of Personnel and Training, Government of India.

As per the order, Mittal, a 2007-Batch IAS officer of Assam cadre, will be holding the newly appointed charge of Director in the Cabinet Secretariat for a tenure of up to five years till November 13, 2024, under the Central Staffing Scheme or until further orders, whichever is earlier.

Ahead of the latest posting, Mittal was serving at the post of Private Secretary to Rameswar Teli, Minister of State for Petroleum and Natural Gas.