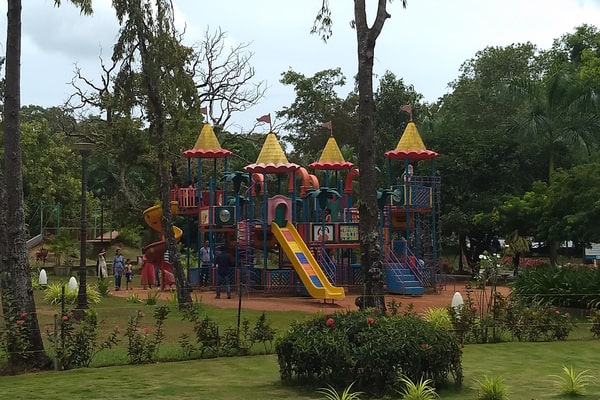 In a bid to improve the aesthetics of the national capital along with inducing sustainability factor to its development, the Government of Delhi is all set to start a drive to beautify all parks and gardens of the national capital, said Deputy Chief Minister Manish Sisodia on September 2. This came after the government has started its project to redesign roads in Delhi along the European lines.

The Government of Delhi’s campaign for beautification of parks has been named the “Chief Minister’s Park Beautification Scheme”. Chief Minister Arvind Kejriwal, first announced the scheme in July 2018, however, it was paused due to the onset of the COVID-19 pandemic.

As reported by a national daily, the Deputy CM after the meeting said, “Delhi is like a family and every member has an important role in making this family beautiful. We want the contribution of all the citizens of Delhi in making the parks of this city beautiful. Let us all contribute together in making Delhi a vibrant city. The Delhi government is committed to make this a prosperous city. Beautifying all the parks will prove to be a big step in this direction. The atmosphere of these parks will become better and citizens will be able to enjoy getting out.” Sisodia said that he will personally visit every park in the city to take a stock of the situation. Also, the Delhi government looks forward to taking suggestions on beautification from the citizens of Delhi living in the near vicinity of the green space, the Minister added.

According to the government, following the suggestions from city residents, the beautification process will be commenced. Under this, parks’ entrances will be made attractive, jogging tracks will be improved, open gyms will be installed and new species of flowers, fruits and shady plants will be planted.

As the numbers suggest, Delhi houses nearly 18,000 parks. Of these, 1300 parks are maintained by 250 resident welfare groups at present and the rest of the parks are being taken care of by the civic bodies and the Delhi Development Authority (DDA).