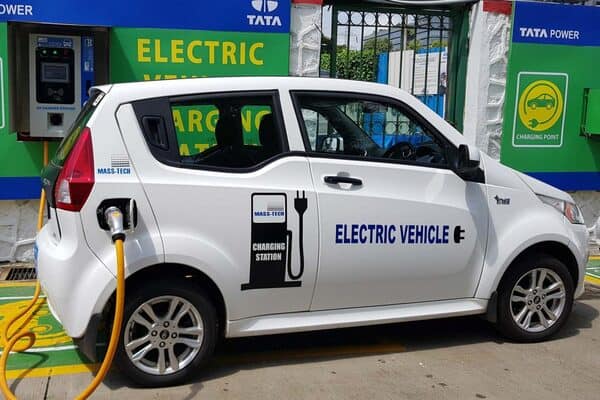 In another move to boost EV among the buyers, the Centre is looking to extend provisions under the FAME II subsidy scheme for the buyers of passenger cars meant for personal use. As per the government sources, the authorities were exploring ways to include electric bikes under the Faster Adoption and Manufacturing of (Hybrid &) Electric Vehicles (FAME) scheme and cut down the cost for customers eyeing its growing popularity.

The inclusion of e-bikes will make the FAME II scheme a complete package covering the entire range of EVs for personal use, commercial use and public transport.

As of now, the scheme encompasses only electric two-wheelers, three-wheelers, four-wheeled passenger vehicles and goods carrying vehicles. The chee provides the buyer with demand incentives that bring down the overall cost of the vehicle. It had hiked the benefits offered from Rs 10,000 per kWh to Rs 15,000 per kWh which accounts for a 50 per cent rise.

In the case of buyers of passenger cars and e-bikes purchased for personal use, the government may come up with a revised structure of incentives or benefits under the scheme, however, nothing on the ground has been kickstarted yet, reported a national daily.

The Steering Committee for Advancing Local Value-Add and Exports (SCALE), a joint government-industry panel tasked with fast-tracking growth of the Indian manufacturing sector, has also batted for providing demand incentives for electric bicycles. The committee, headed by the Managing Director of Mahindra & Mahindra Pawan Goenka, in its report to the Ministry of Commerce has recommended FAME like incentives worth Rs 5000 per unit for e-bicycles to reduce its cost at least by Rs 3,000.

As far as the statistics go, around 1,24,415 vehicles have benefited under the scheme. These vehicles include as many as 99,652 electric two-wheelers; 23,059 electric three-wheelers; and 1,693 electric four-wheelers.