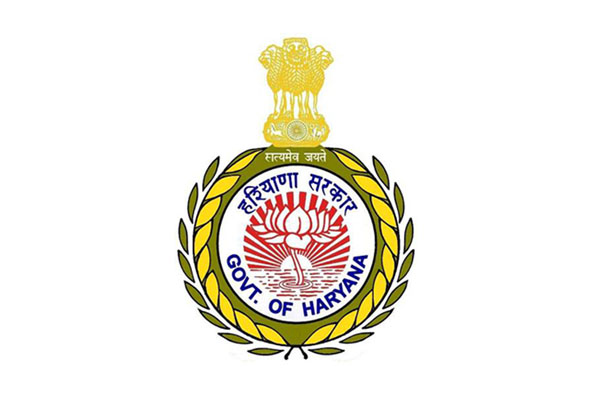 Amid a major administrative rejig approved by the Government of Haryana, on August 1, as many as 26 Senior IAS officers have been transferred and posted across the state.

7. A Sreenivas (IAS 2004-Batch) has been appointed as MD, Haryana Dairy Development Cooperative Federation. He also gets the additional charges of Registrar, Cooperative Societies and Secretary, Cooperation Department.

15. Pradeep Godara (IAS 2009-Batch) has been given the charge of Deputy Commissioner, Charkhi Dadri.

23. Krishna Kumar (IAS 2013-Batch) has been made Deputy Commissioner, Palwal.