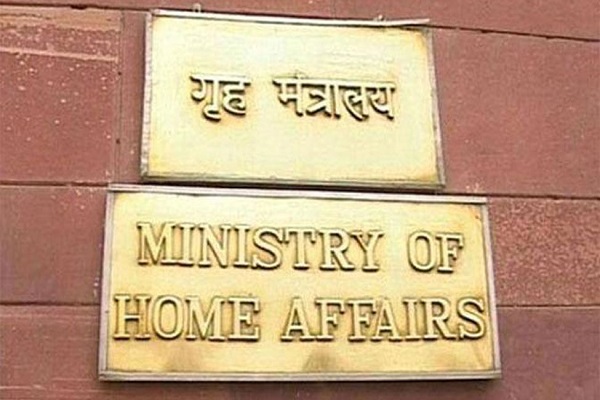 In Lok Sabha during the current monsoon session of the Parliament, the Ministry of Home Affairs (MHA) has informed that no private company is allowed access to the Crime and Criminals Tracking Network System (CCTNS) and other government databases to run background checks on employees.

As reported by a national daily, the Minister of State for Home Affairs Ajay Kumar Mishra added, “The access will not be granted even to the companies who wish to pay and get any information through its data.”

The Minister shared this in a written reply to a senior Congress leader Dr Shashi Tharoor who had asked, “Whether the Centre has decided to provide have access to the CCTNS and other government databases to private companies for running background checks on employees.”

Under the Centre’s National e-Governance Plan (NeGP), CCTNS is a scheme that aims at developing a comprehensive and integrated system to scale up the efficiency and effectiveness of policing. Fir this, the scheme advocates the adoption of the principle of e-governance and create a nationwide networking infrastructure for an IT-powered tracking system to aid in crime investigation and detection of criminals.