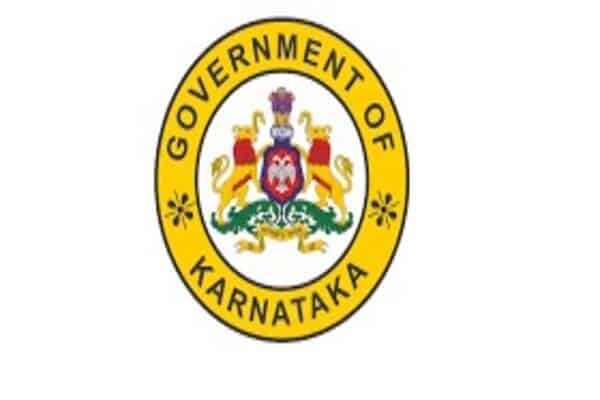 Approving a major bureaucratic reshuffle in the state, the Government of Karnataka has transferred and posted 12 IPS officers at the Superintendent of Police (SP) level.

2. R Chetan has been transferred and appointed as SP, Mysuru.

3. Karthik Reddy has been given the charge of SP, Wireless, Bengaluru.

4. Rahul Kumar Shahapurwah will take over as SP, Tumakuru.

6. A N Prakash Gowda has been assigned the charge of SP, Internal Security Division, Bengaluru.

7. K G Devaraju has been transferred and posted as SP, CID.

8. C B Ryshyanth has been given the charge of SP, Davangere.

9. Dekka Kishore Babu has been made SP, Kolar.

10. Kona Vamsi Krishna gets the post of SP, Bengaluru (Rural).

11. Pradeep Gunti has been assigned the post of Deputy Commissioner of Police (DCP), Law and Order, Mysuru.

12. Adduru Srinivasulu has been posted as DCP, Law and Order, Kalaburgi.