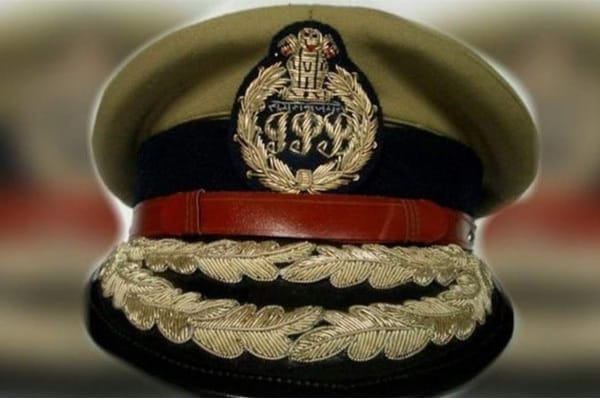 Considering the rising number of COVID cases in Jammu & Kashmir, the administration issued orders for a major bureaucratic rejig. The rejig order issued on May 6 is for the transfer and posting of nine senior IPS officers in the union territory.

1. VK Singh has been transferred and posted as Commandant General Home Guards, Civil Defence and State Disaster Relief Force. The post has been declared as equivalent to Director General of Police (DGP) till the time it is held by Singh.

2. B Srinivas has been transferred and appointed as Director General (DG) Prisons. However, Srinivas will continue to hold the additional charge of Director, Fire and Emergency Service.

4. AK Choudhary has been assigned the charge of DG, Crime.

7. Mukesh Singh who was assigned the charge of Inspector General of Police (IGP), Jammu, upon his promotion will continue to hold the post. However, the post has been declared as equivalent to ADGP rank.

8. MK Sinha has been transferred and posted as ADGP Headquarters.

9. Danish Rana has been assigned the post of ADGP coordination at police headquarters.