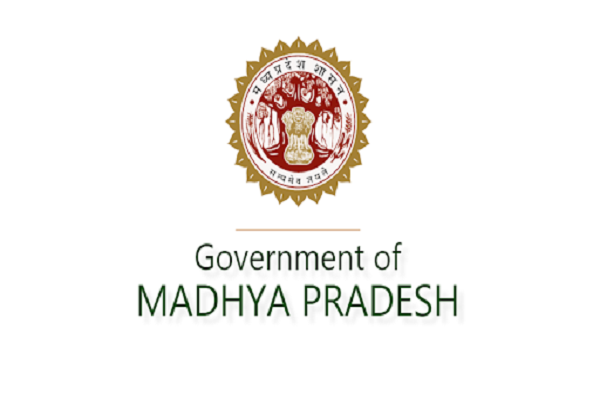 The Government of Madhya Pradesh, on April 8, issued the transfer and posting orders of five IAS officers in the state.