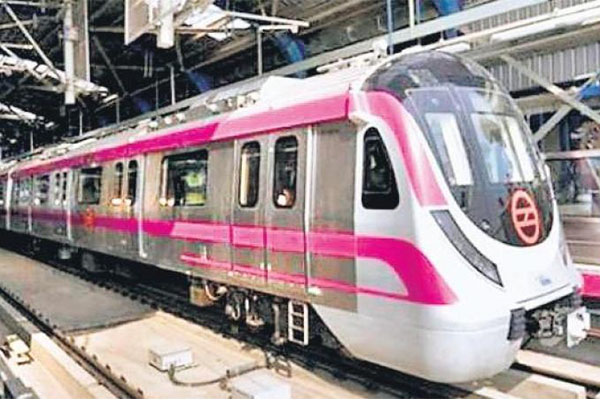 In view of the lockdown implemented in the national capital, the Delhi Metro on April 20 reworked its schedule and doubled the frequency of metro trains during peak hours. The decision came in as many commuters complained about of long waiting time as officials shut access to over 20 stations to control crowd. However, the metro service has been kept operational only for workers involved in essential services and those carrying valid e-passes.

As reported by a national daily, many commuters have compplianed that they had to wait outside New Delhi, Dwarka Mor, RK Ashram, Rajiv Chowk, and other metro stations, since the entry was restricted for a while in the morning. However, the situation was normalised by 10:00 am, as per the officials.

Though the lockdown is in effect owing to rising number of COVID cases, people were seen crowding outside several stations. Therefore, the DMRC decided to reworked train schedule wherein trains left every 30 minutes during peak hours, from 8:00 am to 10:00 am and from 5:00 pm to 7:00 pm.

According to DMRC officials, after the reworking of train schedules it was planned that during peak hours across the trains will be available with a frequency of 15 minutes, whereas, during the rest of the day, the frequency will be 30 minutes.