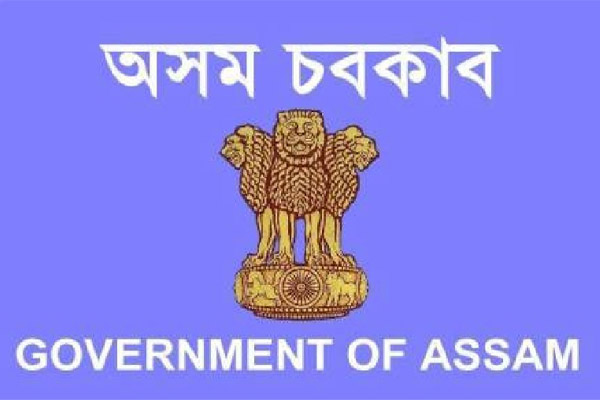 The Government of Assam, on January 27, nodded for a major administrative reshuffle with transfer and posting of 17 IAS officers and one ISS officer in the state.

Archana Verma (IAS 1995-Batch) has been appointed as Principal Secretary, Administrative Reforms & Training Department and Chairman, Board of Revenue.

Shantanu P Gotmare (IAS 2004-Batch) has been given the charge of Divisional Commissioner, Lower Assam Division.

Siddharth Singh (IAS 2005-Batch) will assume the charge of Commissioner & Secretary, Public Health Engineering and IT Departments. He will also take up the posts of Director, IT, Electronics & Communications and CEO, FREMAA.

Akash Deep (IAS 2005-Batch) has been posted as Commissioner & Secretary, Agriculture Department and Director, Agriculture. Also, he has been given the additional charge of State Project Director, ARIAS Societies.

Manoj Kumar (IAS 2008-Batch) has been appointed as Secretary, Social Welfare and Public Enterprises Departments. He will also take up the additional charge of Registrar, Cooperative Societies.

Ghanshyam Dass (IAS 2012-Batch) has been transferred and his services are placed at the disposal of the Government of Meghalaya for his posting in the state.

Anant Lal Gyani (IAS 2011-Batch) has been transferred and his services are placed at the disposal of the WPT & BC Department for posting him as Principal Secretary, Bodoland Territorial Council.