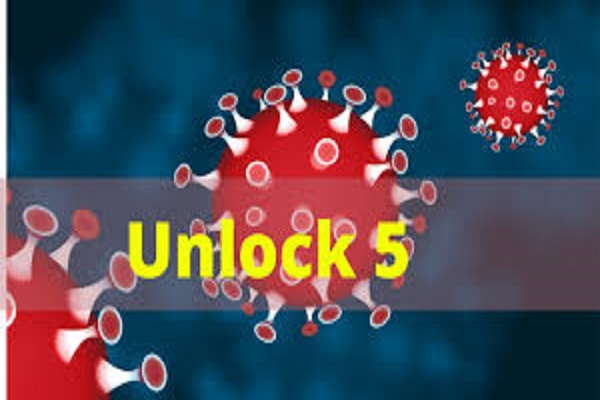 As the fifth phase of unlocking India kicks in, cinema halls, religious gatherings with certain restrictions and schools are all set to reopen from today. It has been nearly seven months since the nationwide lockdown was first announced bringing these activities to a standstill.

The latest unlock involves resumption of certain activities which pose a major threat to infection as the virus can easily spread in closed spaces like cinema halls, classrooms, or at religious places, especially during the festive season.

The situation today is like a two-edged sword, the recent infection trends suggest that India may be over its first outbreak peak, however, the economic graphs suggest the rebooting of normalcy to stabilise erosion of earnings. Moreover, the country is about witness winters and in these times, it is said that the Coronavirus lasts longer. What weighs on to the already serious situation is the rising pollution levels which can make people further vulnerable to the infection.a