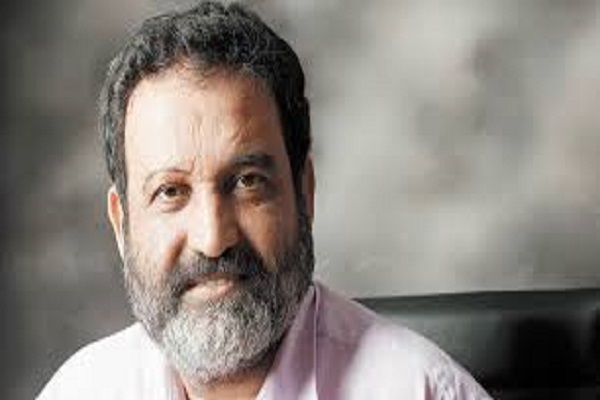 It is a crucial need for the government to come up with digital rights and laws. When competing with global giants like China and the US, Indian IT the ecosystem needs more capital, said Padma Shri Awardee TV Mohandas Pai in a webinar series,‘Talk with the Legends’ organized by VideoMeet, made-in-India video conferencing app.

At the webinar hosted by Dr Ajay Data, Founder of VideoMeet. Mohandas further added, “India has an average population of approximately 4.5 lakh IT experts and with each year three to four lakh experts get added to the list. As skilled IT experts continue to grow, they are on the lookout for better opportunities. ‘Atmanirbhar Bharat’ is a dream half- achieved if the required funding is not available for the app developers; therefore, policymakers need to pay attention to introducing measures that will aid in raising capital.”

The discussion also focused on the ongoing digital dominance debate by Google Playstore and introduced the concepts of data sovereignty, and the threat data monopoly imposes on a nation like India. Appreciating the current government’s efforts on banning Chinese apps, Pai said, “The time is certainly ideal to utilize this huge potential and ban of Chinese apps has given Indian IT experts the space to explore, experiment and conquer. India is a country constrained by supply, not by demand and tech startups are leading the wave for change.”

According to him, the sectors which show promising future growth trajectory and immense job opportunities are pharmaceuticals, FMCG, Digital marketing, IT, and data-driven companies. Technologies such as Big Data, AI and Machine Learning propose strong business models that can sustain via automation and engagement in customer services.

The talk enlightened the audience about changing nature of businesses, digital transformation among sectors and the zeal among young Indians to combat the slowdown caused by the pandemic. The session was attended by thousands of users via Laptop, Smartphones and Tablets on VideoMeet application.

Mr Pai is currently heading the Manipal Global Education, a leading international provider of supreme quality higher education services. He has been associated with the leading Indian MNC, Infosys for more than 17 years as a senior officer and hired more than 250,000 applicants over varied domains of business consulting, IT and outsourcing services. Being at the centre of IT transformation in India, he added, “India is a country with passionate people who are not going to let the slowdown hit them; September has been a good month, and October has possibilities of getting even better. There are no easy ways to success; hard work is the ultimate deal that will lead you to the pinnacle. It is an opportune time for startups to grow and look out for funding, and not get disheartened about the GDP fall. As the market will only get normal, once the relentless and skilled workers are back in the market with a similar kind of energy.”

Dr Ajay Data, host of the interaction upon concluding an enriching discussion said, “The virtual meetings have helped us bridge the gap of physical distance to a great extent during the pandemic. It has opened up opportunities which businesses were not willing to take due to the credibility issues. Talk with Legends is one such effort in a similar direction that is helping VideoMeet to bring a variety of IT stalwarts under one umbrella for creating a fruitful and knowledgeable discourse.”