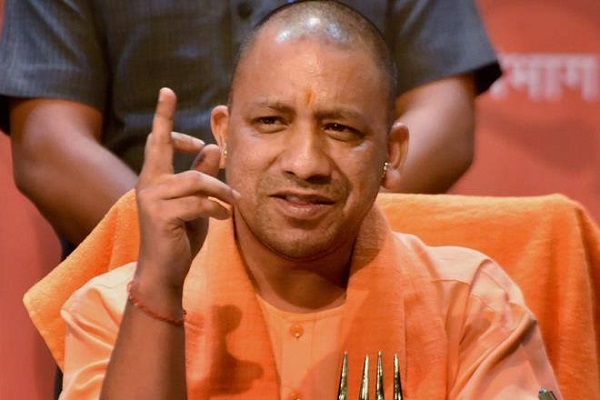 Giving a nod to a major administrative reshuffle, the Government of Uttar Pradesh promoted 22 PCS officers to IAS rank.