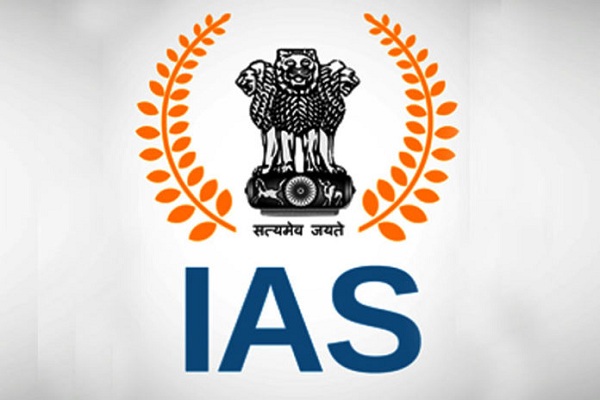 In a recent order from the Government of Tamil has notified the transfer and posting orders of five IAS officers in the state.

Dr S Prabhakar (2009-Batch IAS) has been made the Commissioner, Hindu Religious and Charitable Endowment.

Sravan Kumar Jatavath (2014-Batch IAS) has been given the charge of Deputy Secretary, Agriculture Department.