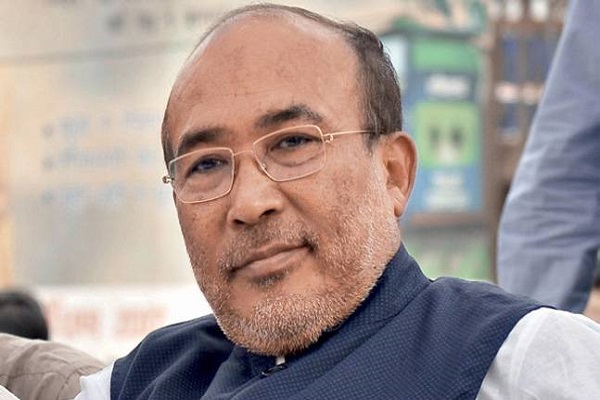 In a recent order issued by the Government of Manipur, 14 IAS officers have been transferred amidst a major administrative reshuffle on September 3.