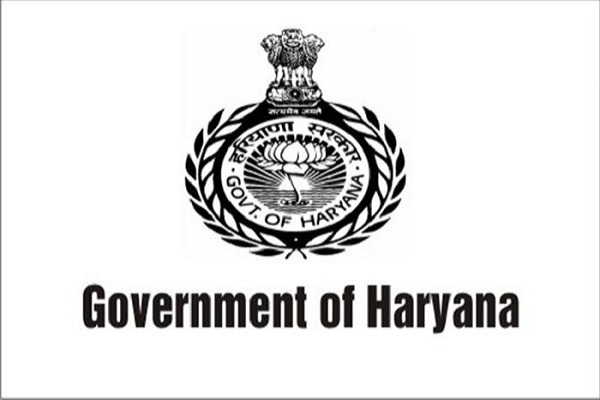 In a minor bureaucratic reshuffle, the Government of Haryana has transferred three IAS and two HCS officers.

Swapnil Ravindra Patil (2017-Batch) has been appointed as the Sub Divisional Magistrate (SDM) of Ganaur. Patil was awaiting posting order.

Sahil Gupta, another 2017-Batch officer has been posted as the SDM of Samalkha. Gupta has taken over the post from Amardeep Jain. He was earlier serving as the Assistant Secretary in Panchayati Raj.

Vishram Kumar Meena has been named the Mahendragarh SDM. Meena, a 2017-Batch officer was earlier serving the post of Assistant Secretary in Coal.

Manish Kumar Phogat, who is at present the SDM of Mahendragarh has been posted as the CEO of Bhiwani Zila Parishad and CEO, DRDA, Bhiwani.