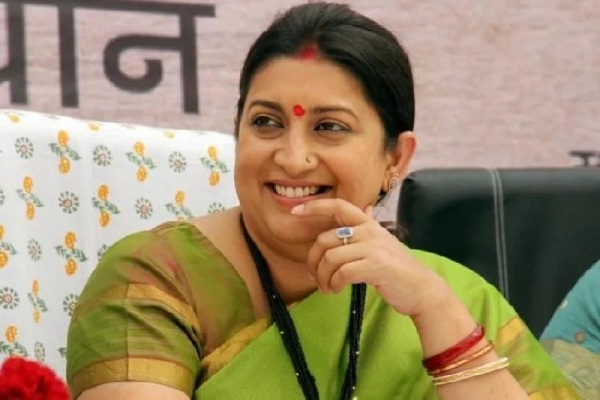 Devanshi Viren Shah has been appointed as the Officer on Special Duty for Minister of Textiles Smriti Irani on the recommendation of the Appointments Committee of the Cabinet.

She took over the office on Monday. The Appointments Committee of the Cabinet, chaired by Prime Minister Narendra Modi, in its meeting cleared the appointment of Viren for the post of OSD for a period of five years.

The tenure of Shah as OSD will be in effect from the date of assuming the charge of the office and shall be co-terminus with the Union Minister’s tenure, the order stated.