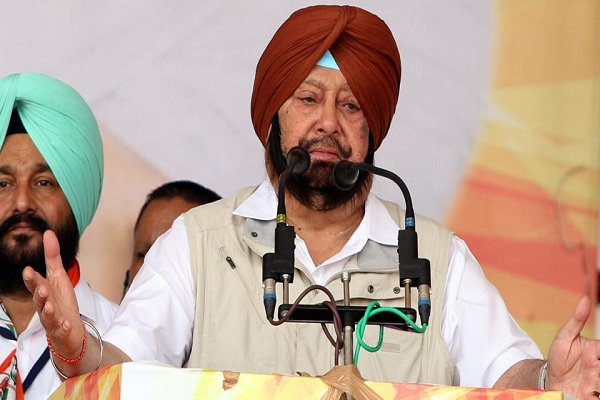 The state government of Punjab has transferred 15 IAS officers amidst a bureaucratic reshuffle. The transfer also includes that of Alok Shekhar, who returned from deputation from the centre.

Dr Roshan Sunkaria (1988-Batch) has been transferred from the Social Security Department to Forest Department.

R Venkatraman, 1990-Batch has been appointed as the Principal Secretary, Jails. He would take over the post from Saroj.

Alok Shekhar, 1994-Batch officer has been appointed as the Principal Secretary, General Administration and Coordination.

Rahul Bhandari (1997-Batch) has been posted as the Secretary, NRI Affairs. He has also been allotted the additional post as Secretary, Home Affairs, Justice  & Jails.

VK Meena, 1997-Batch has been allocated the roles of Secretary, Printing & Stationery and additional role of Secretary, Freedom Fighters.

Kumar Rahul (2000-Batch) officer has been appointed as the Secretary, Health & Family Welfare. He is also given the additional post as Project Director, National Health Mission and in addition Director, Mines & Geology.

Gurpreet Kaur Sapra (2005-Batch) has been given the post of Director, Social Security and additional charge of Special Secretary, Women and Child Development Department.

Sibin C (2005-Batch) has been appointed as the Managing Director of Punjab Small Industries and Export Corporation. He has also been given the additional responsibility of Director, Industries.