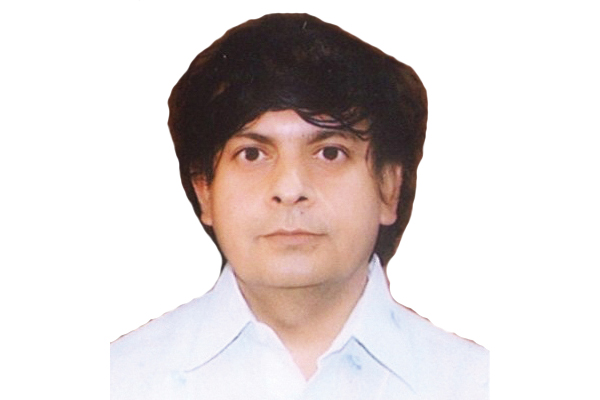 The Government of Jharkhand has reposed its faith in Public Private Partnership (PPP) model to develop urban infrastructure across the state. It will facilitate the public sector to harness the expertise and efficiencies of the private sector, while delivering new or refurbished public sector assets without having any financial constraints, writes Amit Chakravarty, Project Director, (Finance), Jharkhand Urban Infrastructure Development Co. Ltd. (JUIDCO).

Government of Jharkhand (GOJ) is committed to improving the level and the quality of urban Infrastructure across the state. In pursuance of this goal, the Government envisages a substantive role for Public Private Partnership (PPPs) as a means for harnessing private sector investment and operational efficiencies in provisioning of public assets and services.

Implementation through PPPs has had its set of challenges due to complicated financing structures, delays in land acquisition and long gestation period of infrastructure projects. Therefore, Government of Jharkhand is adopting a structured approach while conceptualizing, structuring and implementing projects with private sector participation. A streamlined and well laid out approach would go a long way in addressing some of the challenges and result in successful projects that deliver more value to the public.

There are usually two fundamental drivers for PPPs. Firstly, PPPs enable the public sector to harness the expertise and efficiencies that the private sector can bring to the delivery of certain facilities and services traditionally procured and delivered by the public sector.

A PPP is structured in such a way that the finances is managed by the private sector implementing the project and therefore, from the public sector’s perspective, a PPP is an ‘off-balance sheet’ method of financing the delivery of new or refurbished public sector assets.

PPP arrangements are characterized by the identification of risks and their allocation among the parties to the arrangement. On the basis of the risk allocation, the various PPP models are designed. Many variants of PPP models are implemented across different projects essentially differentiated on the basis of the risk allocation framework employed within these projects. Basic PPP models that are prevalent in project development are Build-Operate-Transfer (BOT), Build-Own-Operate-Transfer (BOOT), Design-Build-Finance-Operate- Transfer (DBFOT) and Hybrid model.

The main purpose is to enable Commercial Development under Project Land use. Generally public land usage restricts exclusive commercial development activities. However, with the advent of PPP and to attract the private sector participation for the development of Urban Infrastructure, public facilities have been opened up for private sector investments through development of commercial activities. Various state governments have enabled commercial development of public facilities under the existing government land use through amendments in their laws. For example, Karnataka has made a notification for allowing up to 45 percent of the FAR in the traffic and transportation land use from the existing limit of five percent for commercial facilities. Similarly in Gujarat, Baroda Bus Station and Gita Mandir Bus Station have permissible commercial facilities up to 50 percent of the total built up area in the transport land use area.

PPP framework for Bus Terminal/ISBT and Market Complexes across Jharkhand

In order to promote Private Sector Participation/PPP for the development of Bus Terminal/ISBT and Redevelopment of Market Complexes in Jharkhand, the Government is intending the implementation framework under PPP mode as follows:

bank and all funds constituting the financing packages for meeting the construction cost of the commercial complex including money received towards advance and installments from prospective end user of the Developer’s allocation of space in the commercial complex during the construction period shall be credited to this account. The Developer shall maintain the escrow account in accordance with the provisions of Real Estate (Regulation &amp; Development) Act, 2017 and Jharkhand Real Estate (Regulation & Development) Rules, 2017.

Bidders who wish to participate in the PPP projects should follow certain guidelines/parameters as laid down by the state. The bidder has to quote over and above the Minimum Reserve Price which is equal to 1.52 times of the circle rate of the commercial land under the project.

Also, provision has been made for deduction of MDO cost before arriving at minimum reserve price at the time of finalisation of DPR by successful bidder. Thus, under the proposed policy, effort has been taken to link the financial bid with the project revenue rather than the Market price of land.