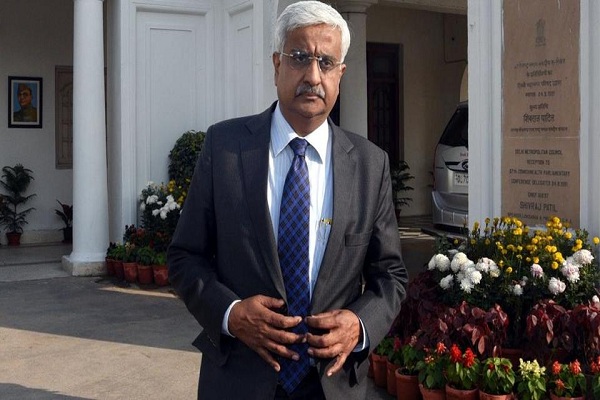 Anshu Prakash, 1986-Batch officer has been appointed as the Secretary in the Department of Telecommunications (DoT), replacing Aruna Sundararajan. The Kerala cadre 1982-Batch IAS officer retired on July 31 after a two-year stint.

Prakash, an Arunachal Pradesh-Goa-Mizoram-Union Territories (AGMUT) cadre officer was holding the post of Additional Secretary in the Telecom Department.

Prakash has pursued MBA from Faculty of Management Studies, University of Delhi and is a graduate in Economics from St. Stephen’s College, Delhi.