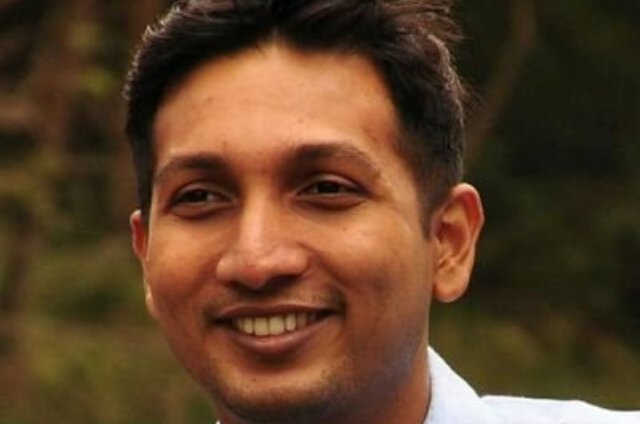 Vishak G Iyer, 2011-Batch IAS officer, has been appointed as Special Secretary to the Chief Minister of Uttar Pradesh. 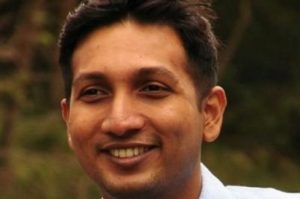 Prior to his appointment as the Special Secretary to Yogi Adityanath, he was the District Magistrate and Collector of Chitrakoot, Uttar Pradesh.

The appointment was a part of the major bureaucratic rejig carried out by the Uttar Pradesh government, where 17 IAS officers have been transferred.

An alumnus of MG University College of Engineering, Thodupuzha and Said Business School, University of Oxford, he has pursued B.Tech in Electronics & Communication Engineering and MA in Public Policy.

Incidentally, he recently got married to 2013-Batch officer Apoorva Dubey. At present, she is the Special Secretary, Housing & Urban Planning Deptt., Govt. of Uttar Pradesh.