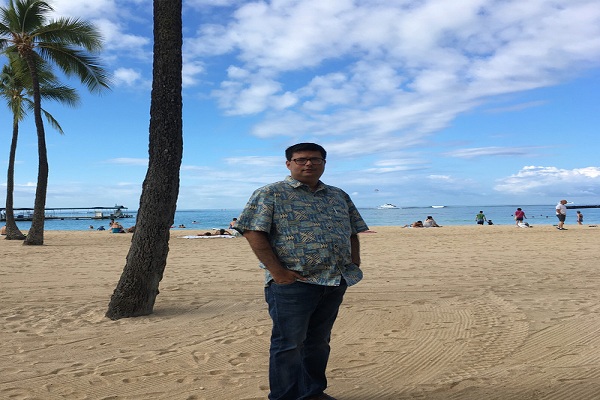 Thakur is at present managing the functions at Atal Mission for Rejuvenation and Urban Transformation (AMRUT), an initiative by MoHUA.

The tenure of this appointment is of five years, till June 5, 2021. Prior to taking this position, the Asaam-Meghalaya cadre officer was the Joint Secretary, Ministry of Defence.

Earlier, he had held positions including Commissioner and Secretary in the Education and Health Departments of the Government of Assam.

Thakur is an alumnus of IIT Kanpur, from here he has pursued B.Tech and M.Tech in Electrical and Electronics Engineering. He has pursued Master of Public Administration (MPA) in International Development from Harvard University Keneddy School of Government.