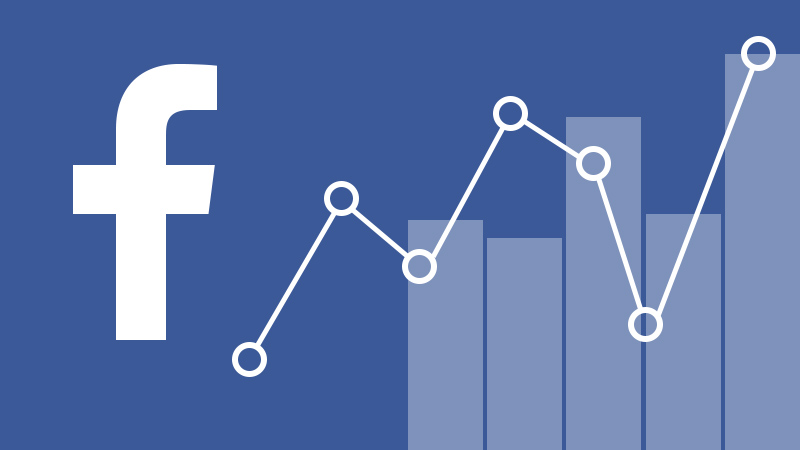 The volume of content restrictions based on local law increased globally by 135 percent during the second half of 2018, “primarily driven by 16,600 items restricted in India after Delhi High Court order regarding claims made about PepsiCo products,” Guy Rosen, Vice-President for Integrity at the social networking giant, has said in a blog post.

As per Rosen’s post, entitled ‘An Update on How We Are Doing At Enforcing Our Community Standards,’ India was second only to the US government in terms of government request to provide data for more than 20,000 users.

The social media website also removed over three billion “fake accounts” during the period between October 2018 and March 2019, as about 5 percent of its monthly active users were found to be fake.

“For fake accounts, the amount of accounts we took action on increased due to automated attacks by bad actors who attempt to create large volumes of accounts at one time,” said the Facebook Vice-President for Integrity.

In the first quarter of 2019, Facebook took down 4 million hate speech posts and the company will “continue to invest in technology to expand our abilities to detect this content across different languages and regions”, Rosen said.