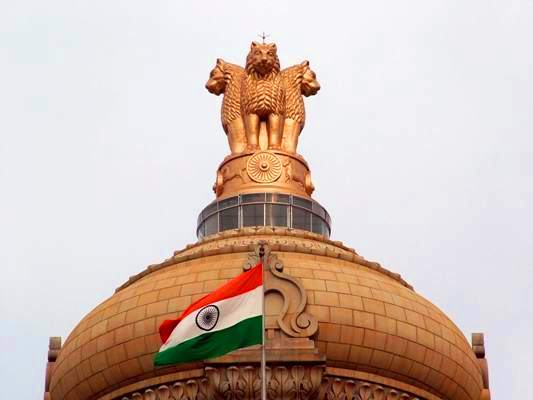 BC Badalia, the 2003-Batch officer has been given the additional charge of Registrar, Cooperative Societies, Himachal Pradesh. At present, he is the Managing Director (MD) of HP State Civil Supplies Corporation Ltd, Shimla.

Dinesh Kumar Malhotra, 2001-Batch officer, is at present serving multiple roles. He is the Secretary (Youth Services and Sports) to the Government of Himachal Pradesh, Commissioner, Departmental Enquiries and Project Director, HP Horticulture Development Society, Shimla. He has been allotted the additional charge of Secretary (Administrative Reforms & Language, Art and Culture) to the Government of Himachal Pradesh.