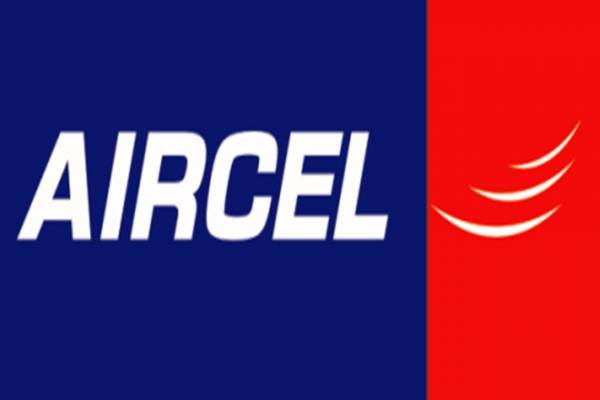 Aircel has filed a contempt petition in the Supreme Court against the Department of Telecom for failing to return Rs 298 crores.

The petition has also name Telecom Secretary Aruna Sundarajan. The amount was to be paid by last month but was denied to Aircel.

The petition has accused DoT of breaching the SC orders and requested the Court to action the Department under the Contempt of Court.

Aircel is in need of the money so as to maintain its assets which can be sold at a better value. The company has a debt of Rs 19,000 crores and is currently being run by a Resolution Professional of Deloitte.

It is this RP which has filed the case against the department.

Airtel has given bank guarantees of Rs 453.7 crores and paid Rs 298 crores in cash to DoT on behalf of Aircel. The court later canceled the bank guarantee and asked Airtel to pay it directly to Aircel.

It also instructed DoT to return Rs298 crores to Aircel.