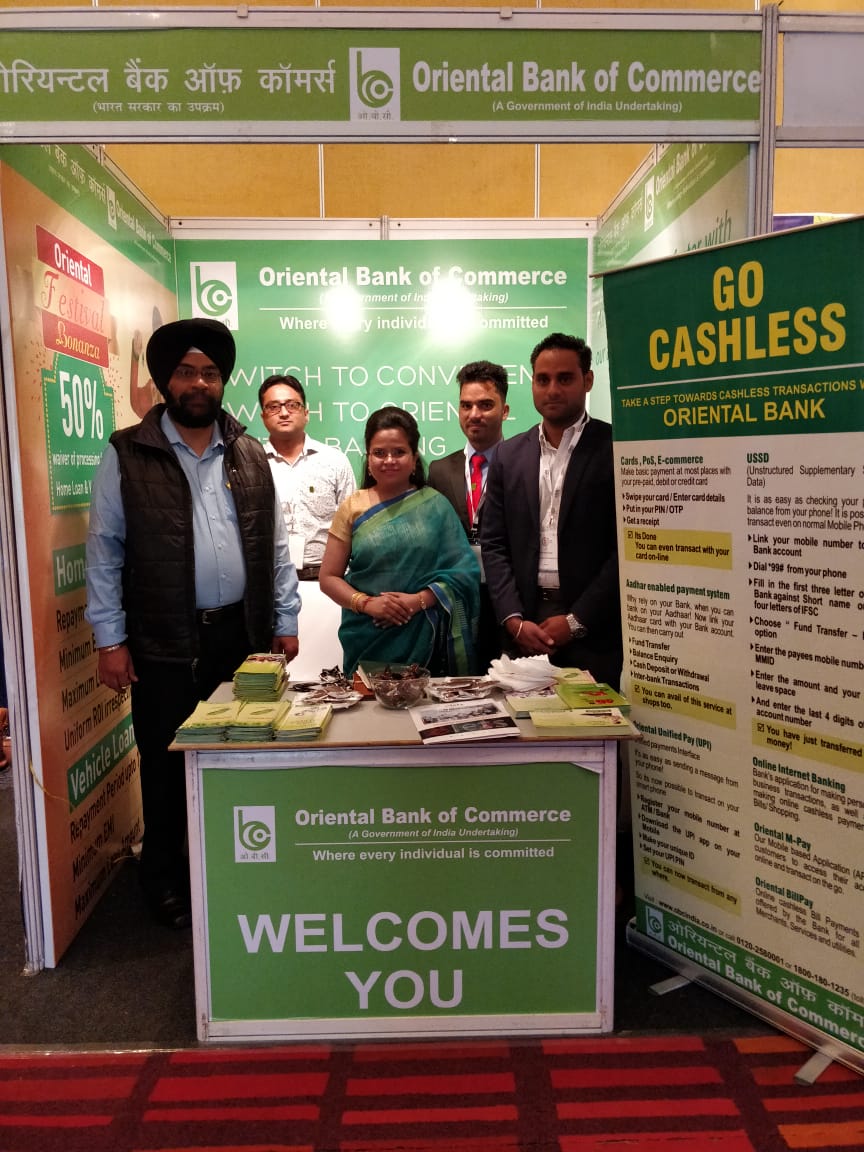 It was a joint effort by Chandigarh Municipal Corporation and Chandigarh Smart City Limited in association with Elets.

Oriental Bank of Commerce participated in the Summit as a banking partner. In fact, a throng was seen at their stall in the expo area where they were showcasing their digital banking solutions.