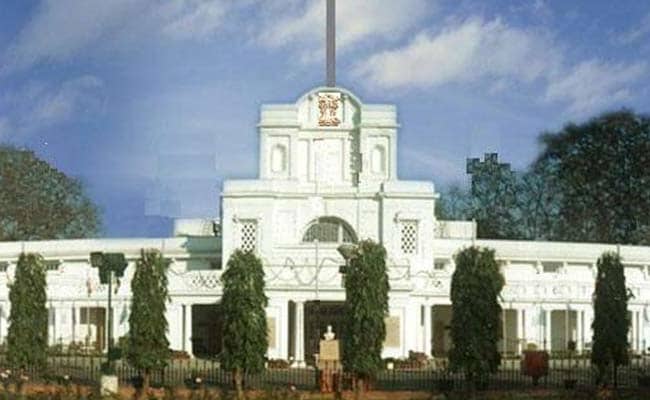 Parida has been now appointed as the Chairman-cum-Managing Director of Delhi Financial Corporation.

DFC current Rinku Dhugga has been appointed as the Secretary of Arts, Culture and Languages. He will keep holding his current charge of Financial Commissioner.

Sanjeev Khirwar, a 1994-batch IAS officer who is currently the Power Secretary will hold the additional charge of PWD Secretary.

Varsha Joshi, a 1995-batch IAS officer, who is currently the Transport Commissioner has been given the additional charge of Secretary, General Administration Department (GAD).E