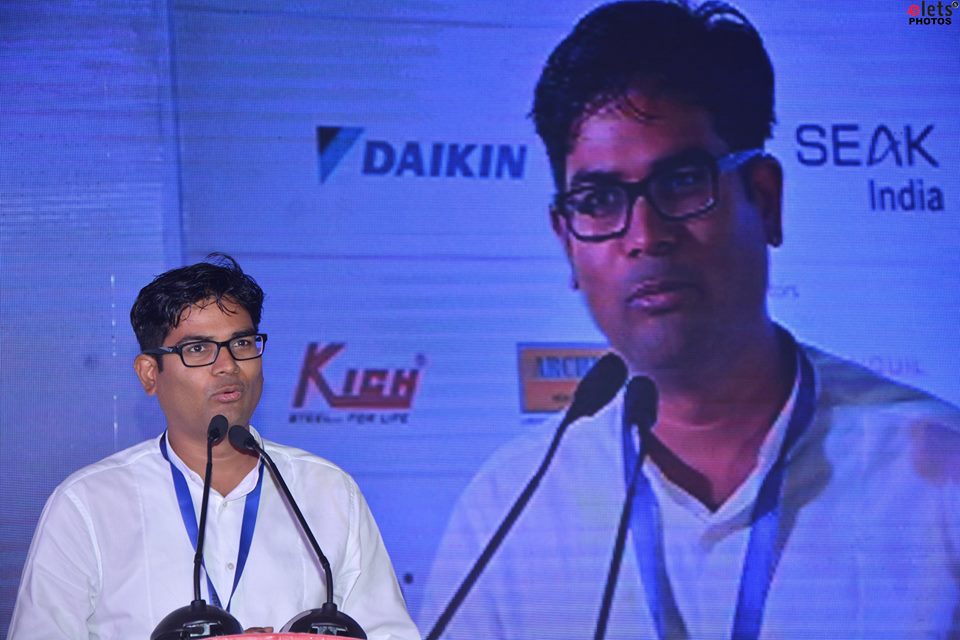 Raipur’s Collector O P Choudhary has resigned from his position. He is likely to contest the State Assembly elections on a Bhartiya Janata Party (BJP) ticket.

According to the sources, earlier he was reluctant to join politics as he wanted to serve people by being in civil services only. But BJP persuaded him to contest elections on Kharasiya seat.

The 2005 batch officer belongs to Raigarh district and is popular amongst the Aghariyas.

Being a man of education, Choudhary has undertaken a slew of innovative initiatives on smart education to the last mile because he believes that “Education is a fundamental human right and essential for the exercise of all other human rights”

Ensuring that no one is debarred from this essential right, he embarked on Right To Education- Pardarshi initiative in Smart City Raipur.

With the objective of offering easy access of services to its citizens, the administration has automated the implementation of RTE in the district. With smart education, Smart city is about implementing smart solutions and using technology that eases the life of its citizens.