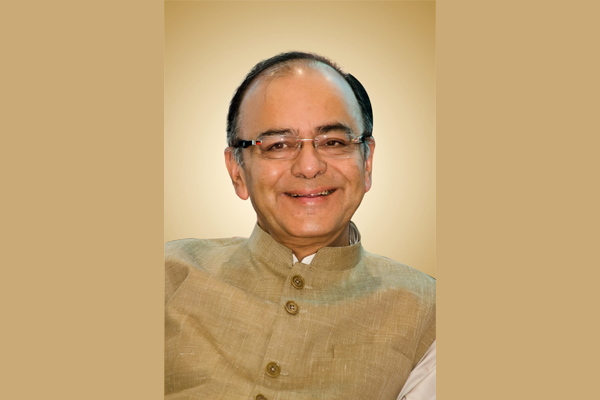 Union Minister Arun Jaitley has resumed office as Finance and Corporate Affairs Minister. He was on a three-months break after successful kidney transplant at the All India Institute of Medical Sciences (AIIMS).

“The President of India, as advised by the Prime Minister, has directed to assign the portfolios of the minister of finance and minister of corporate affairs to Shri Arun Jaitley,” said an official statement by the President’s office.

The 65-year old Minister has underwent surgery in May and was has been working from home during the three month break.

He was also active on blogs, social media, etc. After his surgery, he made his first public appearance in Rajya Sabha on August 9, when he came to vote for National Democratic Alliance candidate, Harivansh, to elect the deputy chairperson.