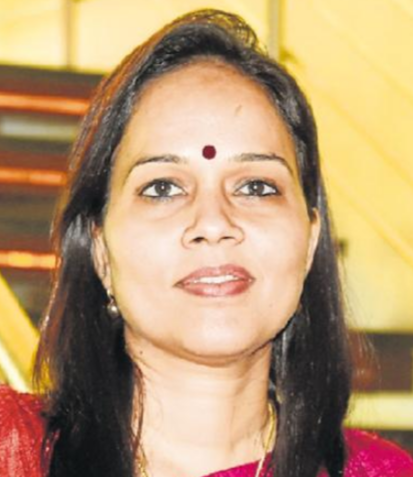 As a part of a big reshuffle in the Punjab government’s administrative set up, Kavita Singh, 2004-batch IAS officer who was earlier Director, Social Security and Development of Women and Children has now become Director, Tourism and Cultural Affairs.