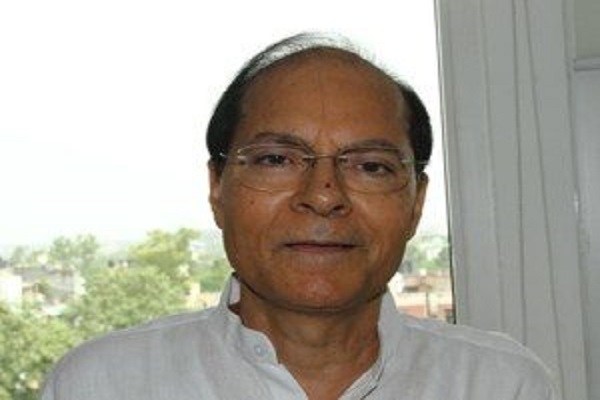 He will serve as an independent director also for a period of three years.

The term of MK Sharma, the existing chairman, expires on 30 June this year.

Chaturvedi is a 1977-batch IAS officer who retired as oil secretary in January 2013.

An  M.Sc. in Physics and Social Policy from London School of Economics, UK, he also holds a doctorate in economic history from the University of Oxford.

He has also served as a Director of Canara Bank Ltd. and United India Insurance Co. Ltd.

“The Board is extremely pleased with this development and believes that Mr. Chaturvedi will provide maturity and sagacity to the deliberations of the Board. This would also ensure a seamless and smooth transition of Leadership at the Board and would address stakeholder concerns in this behalf,” a statement released from ICICI Bank read.