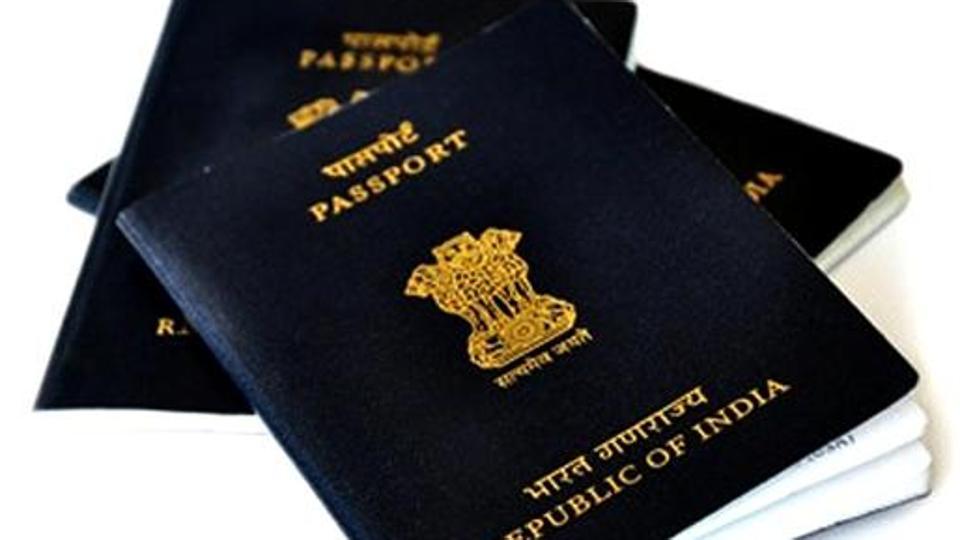 In Haryana, a new mPassport Police App has been started in district Karnal and Gurugram Commissionerate. The newly developed mPassport App would speed up the process of disposal of verification of passport applications.
While stating this here today, Director General of Police, B.S Sandhu, said that the performance of Haryana Police in disposal of verification of passport applications is nearly 99 per cent. The prescribed limit of Union Ministry of External Affairs Government of India, for police verification has been fixed at 21 days.

In Haryana, it has been brought down to the average police verification time to nine days. The State is further striving to bring it to less than nine days, he added.

He said that Haryana is a consistent performer and was previously judged as the best State and a certificate of recognition was presented to the State in 2014, 2015, 2016 also. He said that it is a matter of proud and privilege for Haryana.  He congratulated all the officers and officials of Haryana Police for their remarkable and consistent performance.