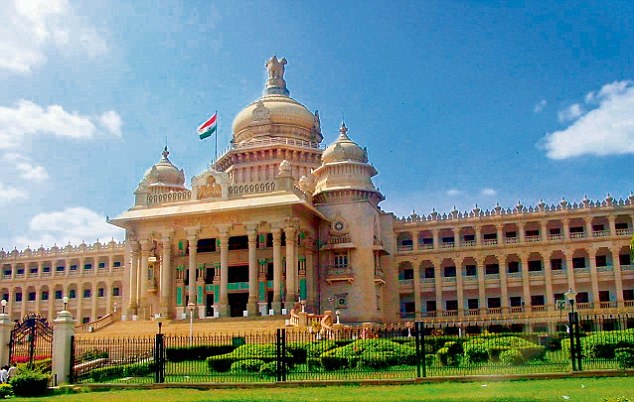 Karnataka Chief Minister Siddaramaiah, who also holds the Finance portfolio, will present his State budget on Friday. It will be his 13th state budget and sixth in a row. Siddaramaiah will present the budget for 2018-19 on Friday and it will be a vote-on-account budget in view of the upcoming election.

He presented 12 budgets so far, six as the Congress Chief Minister since 2013 and seven as Deputy Chief Minister in the first Congress-Janata Dal coalition government in 2005–07 and in the then Janata Dal-United (JD-U) government from 1995-2000.

Though it will be a vote-on-account, in view of the assembly election in April-May, it will have allocations for various ministries and new proposals for people’s welfare.