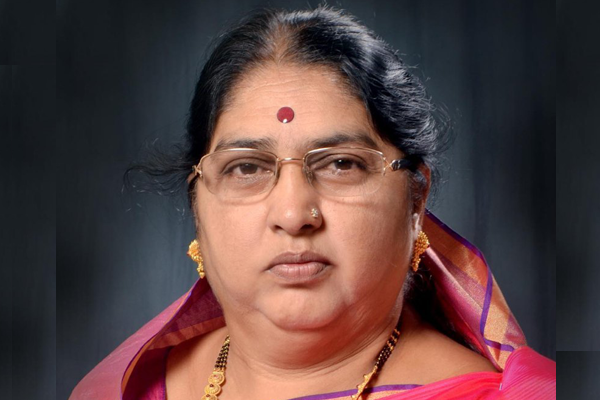 Developing at a rapid speed, the city of Nashik situated near Mumbai, has witnessed significant increase in its population, says Ranjana Popat Bhanasi, Mayor, Nashik, in conversation with Harshal Desai of Elets News Network (ENN).

How Smart City initiatives are going to help in developing a ‘Smart Nashik’?

Smart City initiatives are  indeed going to make Nashik a smarter city. We are glad that the city has been selected as one of the proposed Smart Cities of Maharashtra along with other shortlisted cities.  Nashik will also get a chance to witness all-round development. With the increasing population, it is indeed need of the hour to implement smart solutions to make the lives of people healthier and safer, and smart city initiatives will fulfil this requirement.

How is it going to benefit the city?

Nashik is developing at a rapid speed. The city is closer to Mumbai and has witnessed significant increase in its population. Nashik Municipal Corporation along with the newly formed Special Purpose Vehicle (SPV) has several ambitious plans to address issues. Riverfront development, roads, street lighting, CCTV surveillance, safety, traffic management and many other components will be covered under this which will ultimately be helpful for the citizens.

How your office is facilitating the development of Nashik and its people?

As the first citizen of the city, it is my duty to ensure that the people of Nashik have a comfortable life. I am ensuring my best support to the administration in order to provide all basic amenities and services to the citizens. We have ensured that all the ward representatives get enough funds to develop their own areas. Besides the urban areas, we are also focussing on development of rural areas as well.

What are your plans? What initiatives are you going to undertake soon?

Nashik boasts of several tourist attractions. The city is known for its religious places. It completes the Mumbai-Pune-Nashik triangle which is developing at a rapid speed. The city is among the top 20 cities of  India  witnessing huge development. Rich cultural heritage is just another proud element. We are determined to develop couple of world-class theatres in the city. There are plans to build libraries in the city. Further, we are also determined to improve the conditions of schools and ensure students have access to all the basic facilities.

We will also be focussing on cleanliness in and around the city. We will be making the most of available advanced technologies to ensure timely waste collection and waste treatment.We are very determined to clear our rivers in the city. The Smart City Company has huge plans to clean the river Godavari.