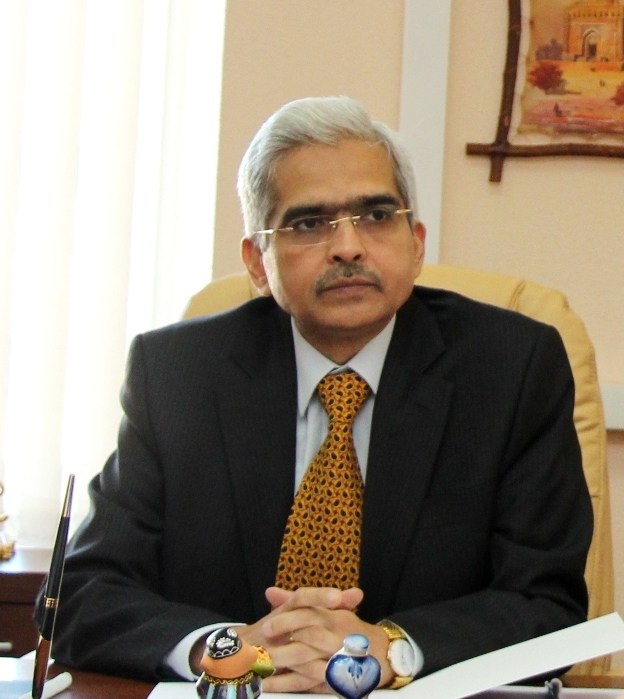 The Government has appointed Shaktikanta Das, former secretary of Department of Economic Affairs (DEA), as India’s G20 Sherpa till December 31, 2018 for the development track of the grouping.

Former Vice-chairman of NITI Aayog Arvind Panagariya earlier had suggested Prime Minister Narendra Modi to appoint a full-time Sherpa for G20 talks as India’s role is expanding in the global arena, the Ministry of Finance  said in an official statement.

The Sherpa will get necessary support from the Department of Economic Affairs.

Shri Shaktikanta Das, Former Secretary, Department of Economic Affairs, has been appointed as India’s G 20 Sherpa till December 31, 2018 for the Development Track of the G20.
There are two tracks in G 20- Finance Track and Development Track.