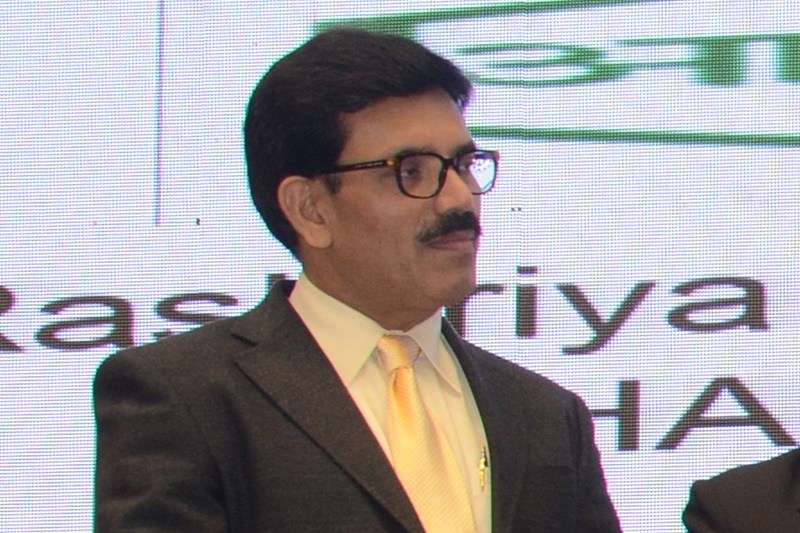 In line with the Cabinet’s approval for creating posts of Chairman and Technical Members of the National Anti-profiteering Authority under GST, the Government has appointed senior IAS officer B N Sharma, as the first Chairman of this apex Authority in the rank of Secretary to Government of India.

An IAS officer of 1985 batch belonging to Rajasthan cadre, Sharma is currently posted as Additional Secretary in the Department of Revenue, Ministry of Finance.

He has been closely associated with the formulation of GST and its implementation. He has also worked as Additional Secretary in the Ministry of Power and prior to that, in the Commercial Taxes Department in the State of Rajasthan.

Sharma has been given a team of four senior officials of the rank of Joint Secretary and above, who have been appointed as Technical Members in the Authority. These officials are J C Chauhan, Chairman Tax Tribunal, Himachal Pradesh; Bijay Kumar, Principal Commissioner GST, Kolkata;  C L Mahar, Principal Commissioner GST, Meerut; and R  Bhagyadevi, ADG, Systems, Chennai.

The appointment was done on the recommendation of a high level Selection Committee headed by P K  Sinha, Cabinet Secretary. Revenue Secretary, Chairman, CBEC and Chief Secretaries of States of Maharashtra and Tamilnadu were the other members of the Selection Committee.

The Authority has been set up for a two-year period.

The Appointment Committee of the Cabinet has also approved the premature repatriation of Dr D K Bhalla, 1 1986 batch IAS officer of Nagaland cadre to his cadre with immediate effect. He is currently serving as Secretary at Lok Sabha Secretariat.

Upendra Prasad Singh, a 1985-batch IAS officer, presently holding the charge of Director General, National Mission for Clean Ganga has been appointed as Secretary, Ministry of Water Resources, River Development and Ganga Rejuvenation. He will succeed Dr Amarjit Singh, a 1982-batch IAS officer of Gujarat cadre  who will superannuate on November 30, 2017.