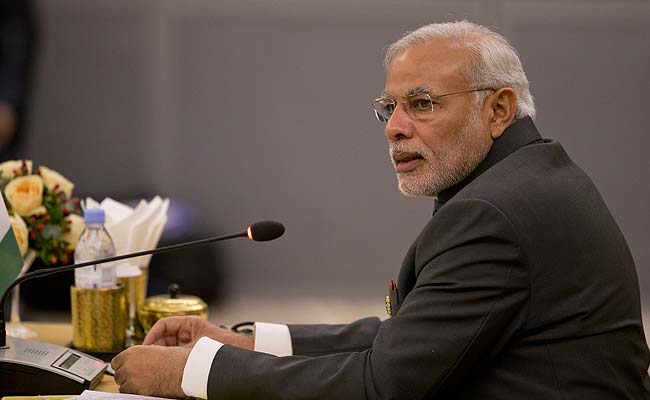 Prime Minister Narendra Modi has reviewed progress of various projects of his government in a meeting with bureaucrats, as first group of 70 additional secretaries and joint secretaries met him on Wednesday, apprising him about their experiences on subjects such as digital and smart governance.
During the interaction, the officers also shared their experiences on subjects such as administrative procedures and accountability, transparency, doubling of farmers’ income, skill development, Swachh Bharat, consumer rights, environment protection, and building of New India by 2022.
Putting emphasis on the necessity for quick and efficient decision-making, the Prime Minister said for good results all the departments have to work together in a synchronised manner. During the interaction with bureaucrats, he assured the government would support honest decision making with good intention.
He also raised his concern over policy making and advised that while making the policies , officials should keep the interest of the citizen in mind. Policy makers must focus on the 100 most backward districts , brought these districts up to the national average level, on various development parameters.
Stating development and good governance are essential for the welfare for the citizens, the Prime Minister said good governance should be a priority for the officers.