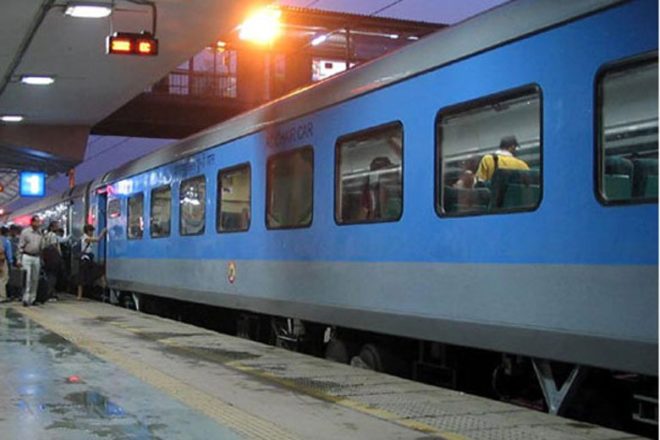 Targetting a revenue of Rs 10,000 crore in 10 years, Railways is planning to install two lakh advertising screens across the country. To showcase real-time passenger information major railway stations will soon have giant digital screens as well.

The national transporter is considering this platform to raise funds from non-ticketing sources, and several top global firms like Google and Microsoft, along with Reliance, have expressed their interests in the project, reported The Times of India.

In the first phase, Rail Display Network (RDN) screens would be installed at around 400 major stations for which tenders would most likely be awarded by next month.

Some railway stations like Old Delhi, Gorakhpur, Gwalior and Varanasi are already having large and small digital screens, following the proof of concept (PoC) contract for RDN, which was awarded by the Indian railways.