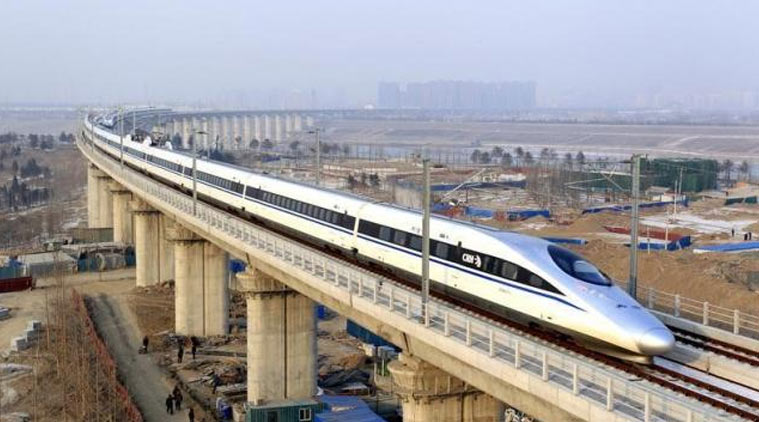 Bullet train project between Mumbai and Ahmedabad will be headed by Senior Railway officer Achal Khare. He is currently the Adviser (Infrastructure), heading the directorate that is responsible for the bullet train project, Public Private Partnership and Foreign Direct Investment (FDI) in the Railway ministry.

Khare is from the Indian Railways Civil Engineering cadre.  He has been at the helm of planning of major infrastructure projects on Indian Railways, Five Year Plans of Railways, Dedicated Freight Corridors project, International Cooperation, Public Private Partnership and FDI in Railways, High Speed Trains and Semi High speed trains, reported The Indianmandarins.com

He was selected by a search committee headed by Cabinet Secretary P K Sinha and including Chairman, Railway Board A K Mital.

He was the only official from Indian Railways to have applied for the post of managing director of the National High-Speed Rail Corporation, which is a Centre-state joint venture for carrying out the over Rs 1-lakh crore bullet train corridor project that is being undertaken with financial and technical assistance from Japan.