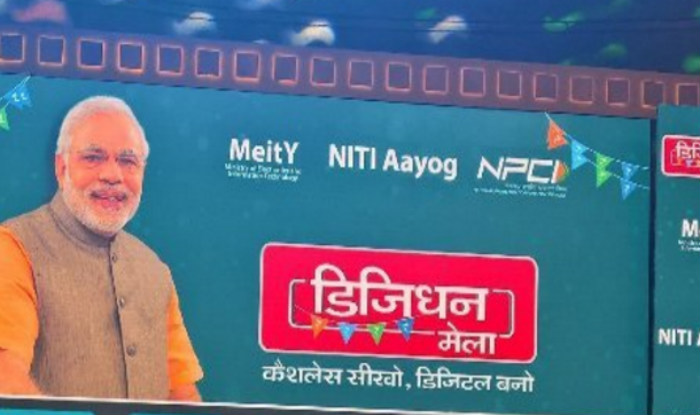 These winners were declared at 24 Digi-Dhan melas which were held both daily and weekly across the country. The prize money of Rs. 60.90 crore were handed over to the winners.

The list includes winners from different walks of life including the small farmers, anganwadi workers, housewives, labourers, etc. People in the age group of 21-30 years were active participants and most of the winners were from this age group.

According to the data provided by the National Payments Corporation of India (NPCI), digital payments have got a positive response across India. Maharashtra, Andhra Pradesh, Tamil Nadu, Uttar Pradesh and Karnataka are the top five states with maximum number of winners. The two schemes of NITI Aayog were launched last year and will remain open till April 14, 2017.