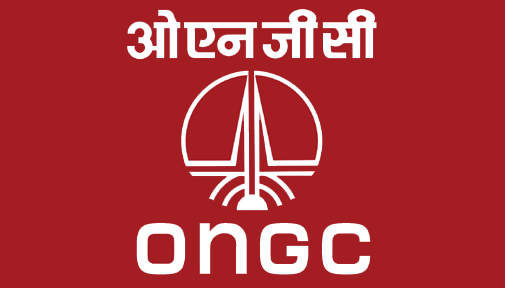 Mahawar is one of the four representatives from the Industry nominated by the Central Government for the period of five years.

Ved Prakash Mahawar possess 34 years of vast experience of managing drilling and operational functions, holding various key positions across vast spectrum of oil field activities. hE is a Mechanical engineering graduate and started his career with ONGC as a Drilling Engineer in 1982. He is known as the first sub-sea engineer of ONGC. He has to his credit more than 25 papers presented in international conferences. He also developed “Well Control Manual for Offshore Operations” and was part of the team to develop OISD Standard 174 for Well Control Practices.