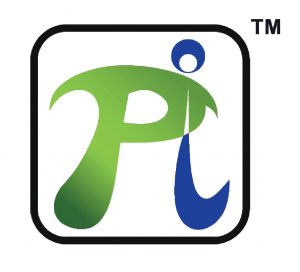 Epsilon will be an active partner in the growth of Pi, having already introduced local blue-chip prospective clients to the company.

“We are excited to be associated with Epsilon and their co-investor in the current round. India is poised for an explosion in digital data with the numerous technology initiatives adopted by the Government of India and the various state governments. Data is integral to a nation’s security and datacenters are the key building blocks for a nation’s infrastructure,” said Kalyan Muppaneni, founder and CEO of Pi Datacenters.

Pi is headquartered at Amaravati, the capital of the newly re-organised state of Andhra Pradesh.

Epsilon’s general partner Mahesh Vaidya, who was actively involved in the funding process will join the Pi company board.

“The datacenter and cloud infrastructure space in India is poised for robust growth over the next decade as evidenced by the trends observed in mature economies such as the US and Europe. We believe that India will double its internet user base in the next 3-5 years and this should position Pi very well to capitalise on this secular growth opportunity,” said Vaidya.